Ah coffee !!! One of the most popular drinks in the world. But what makes a wonderful coffee is not only the quality of the beans, but also the method by which it is prepared. Well, today we are going to discover the origins of the Moka and how it has become a true icon of Italian Design

The coffee maker sees its beginnings at the beginning of the twentieth century. In this historical period, characterized by rapid political change, a revolution in the consumption habits of the Italian people has also begun: it may seem strange, but what has become known as the Italian method par excellence of making coffee is linked to social, technological and economic changes, that advanced during the Thirties, in full fascist regime. This is also the story of the union of two apparently very distant substances: caffeine and aluminum. In fact, both products carried with them a common symbolism of modernity: speed, mobility, strength and energy, terms that represented the new lifestyle of modern man.

At the beginning of the twentieth century, coffee was generally consumed in the cafes that dominated the trade of the beloved dark drink in all its aspects, from the sale to the roasting, up to the consumption. Despite this, coffee was still consumed at home with household utensils similar to tea kettles.

We will have to wait until the 1930s, when the enlightened Mr. Alfonso Bialetti will invent a coffee dispensing system that will make history!

After his experience in the aluminum industry in France, Bialetti returns to Italy and opens his own mechanical workshop. The inspiration that allowed him to produce a model of coffee machine, similar to the one we know today, came to him by observing the methods used by women in laundries. In fact, in traditional systems, the laundry was boiled in large tubs characterized by a central tube that took the soapy water and redistributed it on the laundry. In 1933, after a few years of attempts and technical adjustments, Alfonso Bialetti invents the Moka Express; this coffee machine, made of aluminum, was similar in shape and design to the silver coffee services, much appreciated in homes: and here is the combination of modern technology and the Italian tradition of elegance and craftsmanship.

Since then, many design brands have made the Moka their workhorse. At the forefront we certainly find Alessi. In 1979, the designer Richard Sapper designed the 9090 coffee maker for Alessi, with which he won the Compasso d'Oro award. Safety, manageability and single-materiality were the principles on which Sapper developed this project which, like the Moka Bialetti, is now exhibited in the "Permanent Design Collection" of the Museum of Modern Art in New York.

From 1979 to today, Alessi has never stopped dedicating itself to creating coffee makers that could combine functionality and design. Suffice it to say that in forty years the company has invited the most famous designers and architects to deal with this product, among these it is worth mentioning Aldo Rossi who created La Conica (1984), La Cupola (1988) and Ottagono (1993), Stefano Giovannoni and Guido Venturini who in 1993 created the Mix Italia, Michael Graves and his Pelicano (1995).

The latest addition to the Alessi collection is the "Moka" coffee maker, the author's interpretation of a timeless icon of Italian culture, designed by the famous British architect David Chipperfiel. On the occasion of its launch, organized during the Milan Design Week in 2019, Alessi celebrated this icon of industrial design with an exhibition at Mudec on the evolution of coffee makers entitled: Moka Alessi. Design & Re-Design. From Richard Sapper (1979) to David Chipperfield (2019).

Have you ever thought that this Italian design object, exhibited in the most important museums in the world, was inspired by a washing machine? It is appropriate to say that Made in Italy creativity knows no bounds! 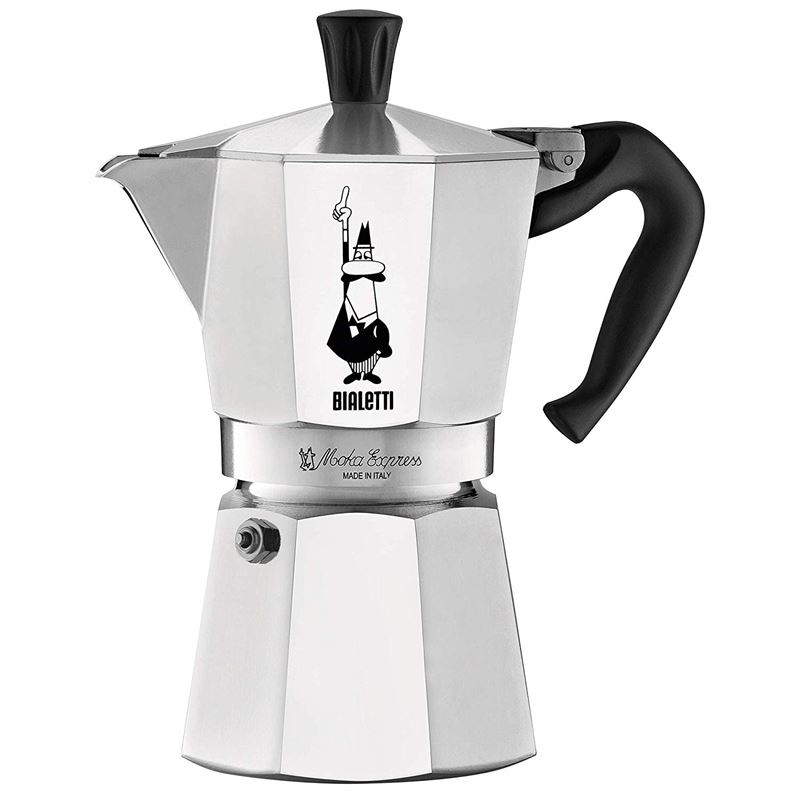 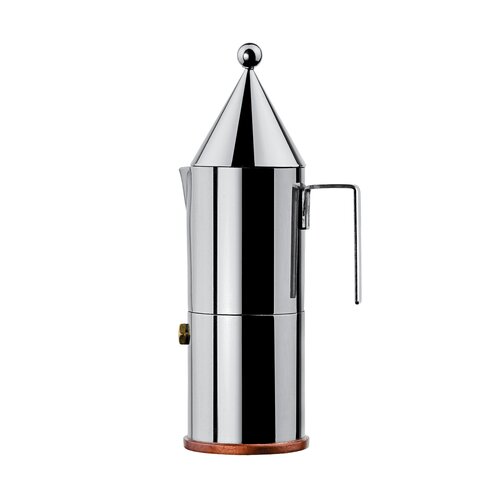 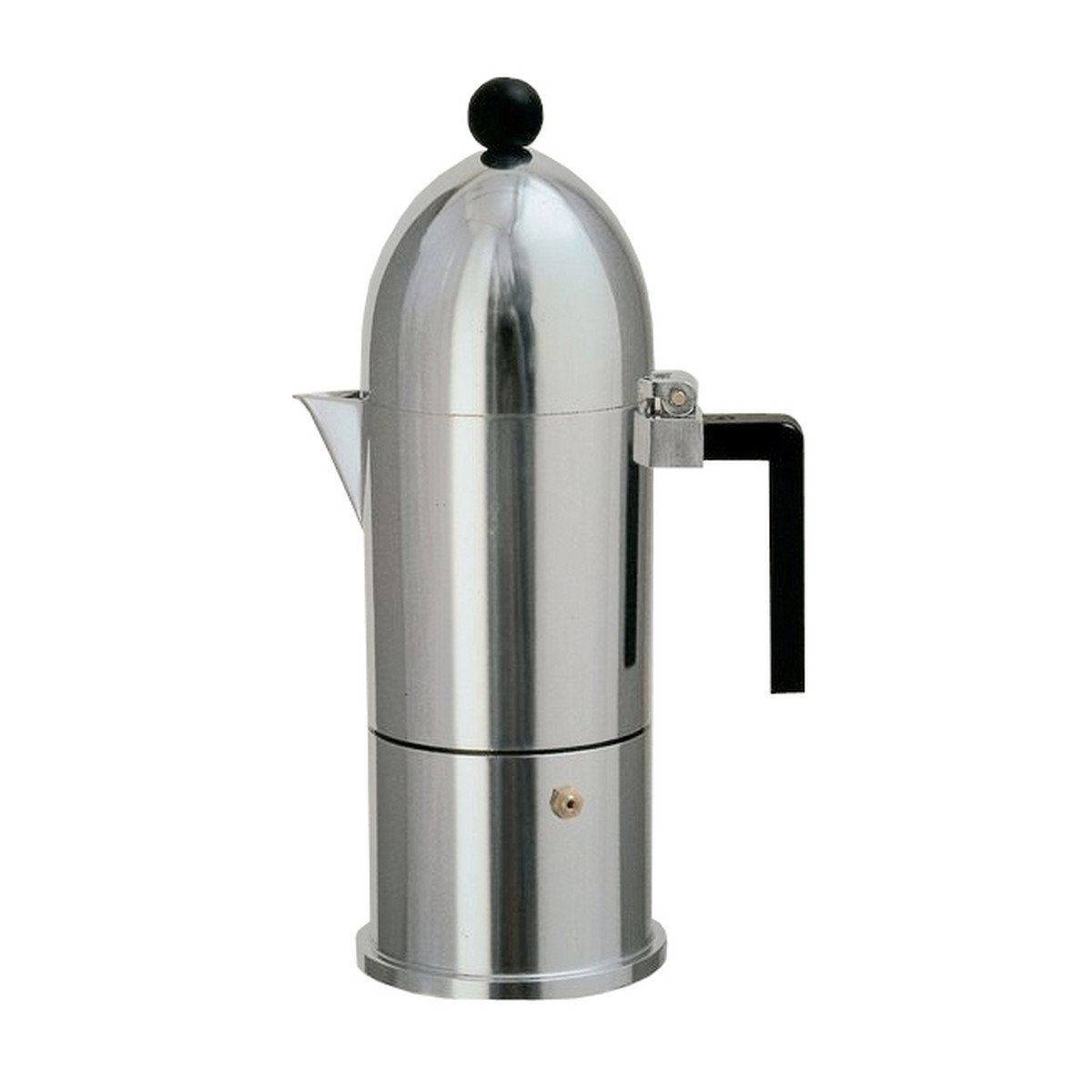