Monica Bellucci, an icon of yesterday and today

Magic mirror on the wall, who is the fairest one of all? In Monica Bellucci’s fairy tale, the mirror would surely answer: Famed is thy beauty, Majesty! 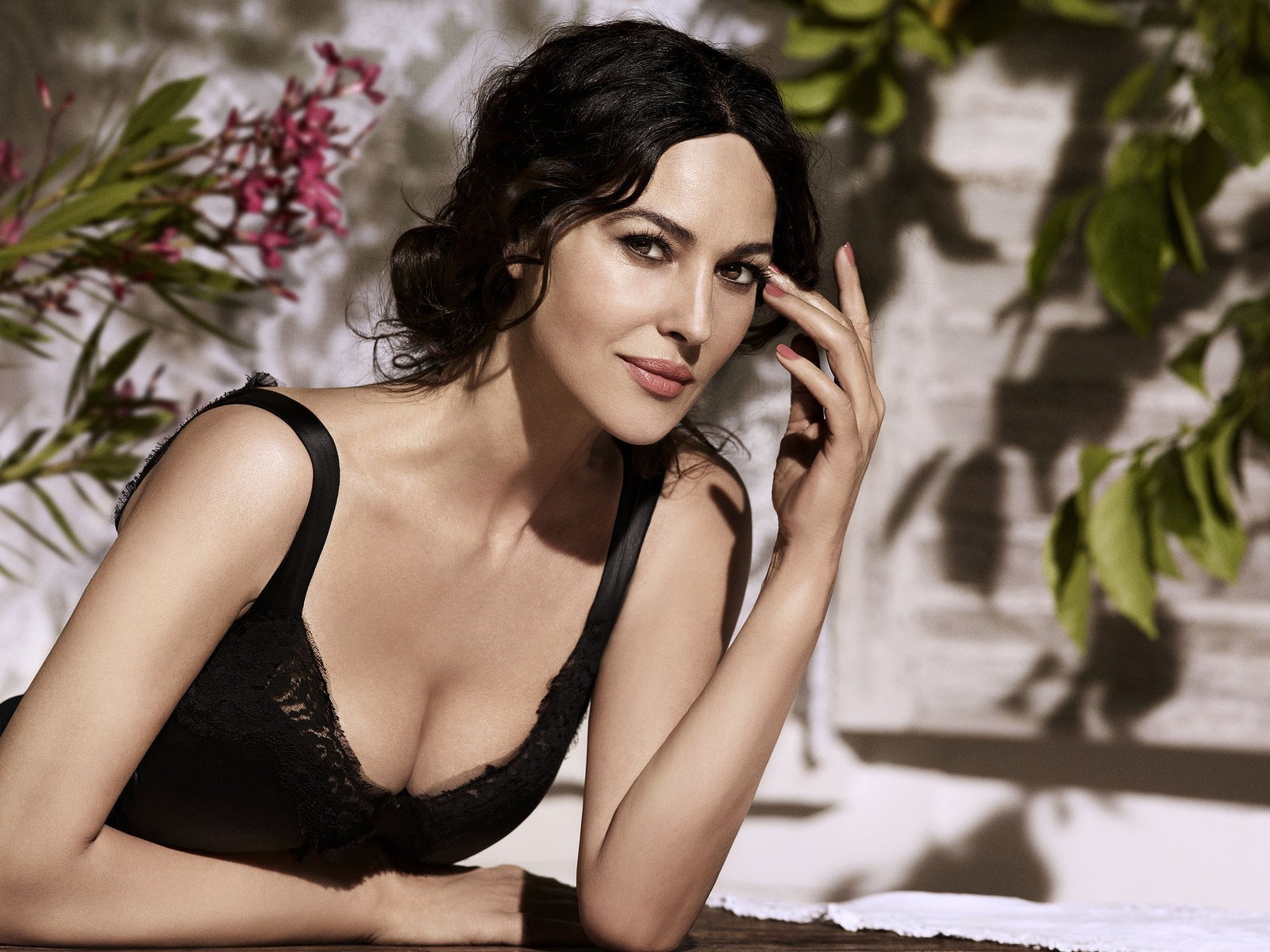 Yes, because Monica’s story is just a beautiful fairy tale to tell – one of those stories about a girl of humble origins who, thanks to her charisma, her beauty and her determination, manages to achieve success well beyond Italian national borders.

Monica Bellucci, timeless beauty, was born in the Umbrian borgo of Città di Castello on 30 September 1964. While attending the law faculty of the University of Perugia, she worked as a model to set aside funds for her studies: a choice that will change her life forever!

At the age of 24, she moved to Milan and joined the Elite Model Management crew, one of the most famous modeling agencies in the world.

She immediately enjoyed great success as a model: she paraded for all the most important world brands, especially for Dolce & Gabbana, sharing with the two stylists a strong passion for Italy and in particular for Sicily. It’s noteworthy the 2003 spot directed by the great director Giuseppe Tornatore for the launch of the Sicily fragrance by D&G, which depicts Monica as the perfect representative of true Mediterranean beauty.

The bond with the Italian brand remains strong over the years: in 2012 she becomes the new face of D&G and in June 2018 Bellucci returns to the catwalk after 25 years for the Spring Fashion show menswear, commenting “It's not a question of age, it's a question of energy". An energy that she certainly transmitted to her daughter Deva who in May 2019 (at only 14 years old!) becomes the beautiful testimonial of the campaign for Dolce Shine Eau de Parfum.

But Monica's talent is not limited only to the catwalks and so she decides to devote herself to her other great passion: acting. The debut takes place in 1990 in an Italian miniseries that subsequently leads her to make her entry into the world of cinema: our Monica demonstrates a real talent for the big screen, so much so that in 1992 she makes her debut in a film from overseas, Bram Stoker's Dracula, directed by the great American director Francis Ford Coppola.

A few years later we find her with a starring role in the French successful film L’appartement (1996). On the set, she will meet her future husband and father of two daughters (Deva and Léonie), the charming Vincent Cassel, and she will earn a nomination for the César Awards (a French Oscar): definitely a good year for the beautiful Monica!

In the following years, she acted for several other international films, but only in 2000, with the release of Malèna by Giuseppe Tornatore, Bellucci achieved the definitive affirmation in cinema and an ever-increasing worldwide popularity. Thanks to this film, she is called to Hollywood, firstly on the set of the second episode of The Matrix and then, among others, in Mel Gibson's The Passion. In 2003 she became the godmother of the 5th edition of the Cannes Film Festival.

To add a little spice to her career in 2014, at the age of 50, she joined the cast of Specter, the twenty-fourth chapter of the James Bond saga, establishing the primacy of wisest and most mature “Bond girl” of the film series.

Another achieved success? In June 2017 the Academy of Motion Picture Arts and Sciences invited her as a permanent member representing Italy and thus became part of the jury of voters for the awarding of the Oscars from the 2018 edition onwards!