Today, thanks to street food, it is possible to taste the flavors of the local tradition of a place, but also creative reworkings worthy of great chefs. We can almost say that almost every Italian city is characterized by certain foods to be consumed on the street. There are many Italian street food recipes: they are spread far and wide throughout Italy, so much so that each region has its own street food. 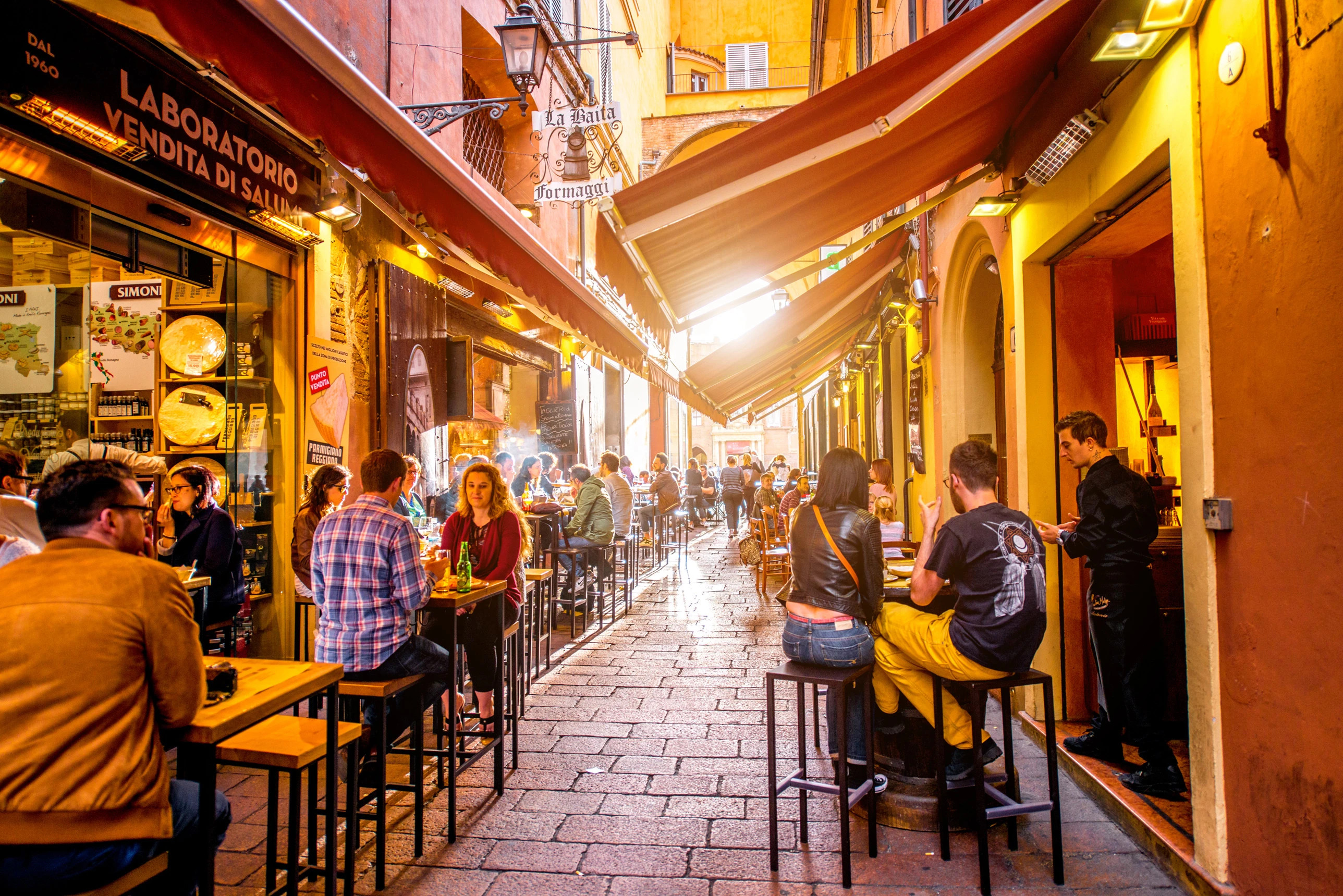 The expression street food refers to all those foods that are ready for consumption and can be enjoyed on the street, while resting on a bench or walking. More and more people prefer to eat street food rather than refined dishes in restaurants. The reasons are many and simple: sometimes you don't want to stay still in one place, especially when you stay in a city for a few days; street food is cheap and quick to consume; street traders often have culinary proposals that are part of the local gastronomic tradition.

The entire Italian territory is rich in gastronomic traditions envied and imitated by the whole world, the same ones that represent a real heritage for humanity that is recognized not only at the table, but also on the street. Let's see some of the main ones.

Between Cesena, Forlì, Rimini and the Adriatic coast, travelers, citizens and passers-by are delighted by the authentic traditional piadina, a thin flatbread served along the numerous street kiosks.

In Florence, on the other hand, the covaccino, the typical Tuscan flatbread to be stuffed with ingredients at km 0, attracts the attention of the hungriest.

Those who reach Rome and its monuments cannot fail to order the characteristic sandwich with porchetta in the shops orin the vans in the street.

Moving further south, we meet Naples, considered the queen of street food, because it boasts the tradition of fried cuoppo, a paper cone overflowing with fried morsels of all kinds: panzerotti, pasta frittatine, zeppole and fried fish. To the foods already suggested, the fried pizza must obviously be added.

In Palermo, however, we find the pani câ meusa, one of the traditional dishes of the entire Sicilian cuisine together with panelle, and which has its roots in the distant 1100. Born as a poor food, this sandwich served with spleen has become a real must of Italian street food.

Not just savory dishes, though. Italian street food also boasts a refreshing, sweet proposal. We are talking about the Messina granita, a cold spoon dessert that in summer can also replace meals. It is found on small vans around the city of Messina and throughout the region.

Not paying proper attention to food when we travel is a mistake we should never make. Because it is precisely the local gastronomic traditions, unraveled even along the smallest streets, that preserve the truest and most authentic soul of a territory.