The goldsmith's art is an important element of Made in Italy, which makes Italy the world leader in the goldsmith sector. The Italian records are innumerable, from artisan knowledge to the quantity of production, to export.

The main feature of Italian jewelery is undoubtedly the quality, which makes the jewels unique, created by the skilled hand of goldsmiths, whose artisan tradition has been handed down from generation to generation for decades. Their skill and technique, combined with taste and design, allow for an incomparable blend of tradition and innovation, which makes Made in Italy jewelery the most loved and desired in the world.

The origin of this tradition is ancient. Even before the Roman Empire, we find the Etruscans in central Italy, who had a good knowledge of metallurgical techniques, and in southern Italy coral processing was already well underway. The period of consecration that allowed Italy to make itself known in this sector also abroad was the 1900s, especially the 80s, with the luxury sector, which still today represents one of the most sumptuous and artistic, suffice it. think of names like Buccellati, Damiani, Bvlgari.

In Italy there are numerous artisan districts famous for the goldsmith's art, each with its own characteristics and specializations. The most famous for gold processing is the Piedmontese one in the city of Valenza, which today also includes 8 neighboring municipalities. In 1945 the Valencian Goldsmith Association (AOV) was born, which promotes and protects the goldsmith tradition of Valenza.

A very important city for the goldsmith tradition is Vicenza in Veneto. Twice a year, in January and September, Vicenzaoro takes place, the international gold and jewelery fair and at the same time also T. Gold, dedicated to machinery and technologies that are applied to goldsmith production. In Vicenza there is also the Vicenza Jewelery Museum, the first jewelery museum in Italy and one of the few in the world.

Arezzo in Tuscany also collects one of the traditions of gold processing. In April, Oroarezzo, the international exhibition of goldsmiths, jewelery, silverware and precious stones, takes place, while in October Gold Italy, the exhibition dedicated exclusively to Made in Italy jewelery.

The Neapolitan district, headed by Torre del Greco, is famous for its centuries-old tradition in coral processing, which today holds the world record. Coral is mined in the area and processed along the coasts. The types of coral are different: the most valuable are the very dark red and pale pink ones, called "angel skin". In Naples there is also the Coral Museum, where it is possible to retrace the history of coral processing in the region. 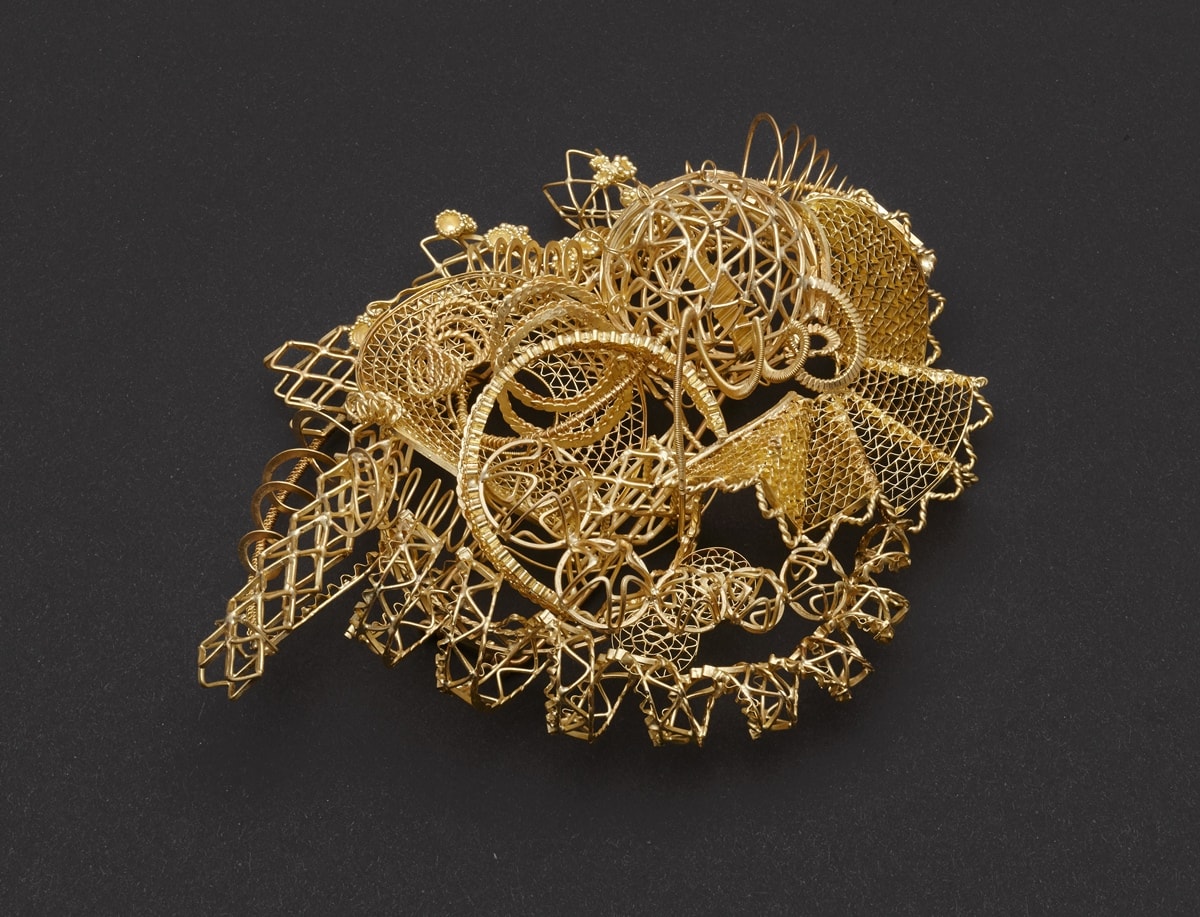 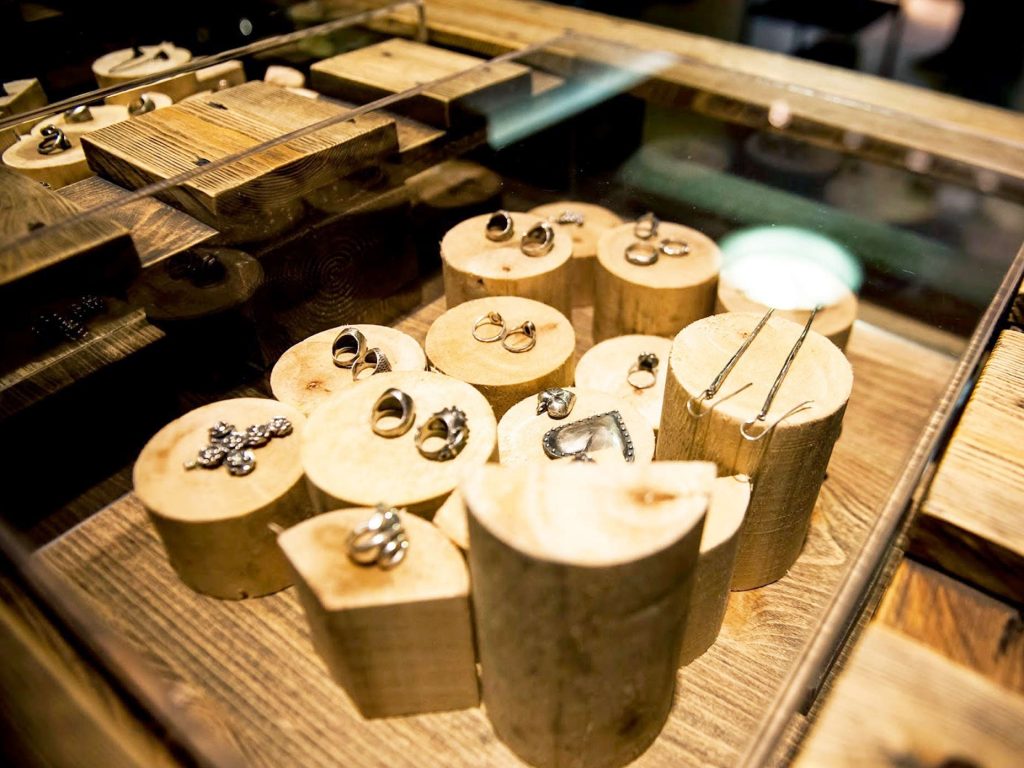 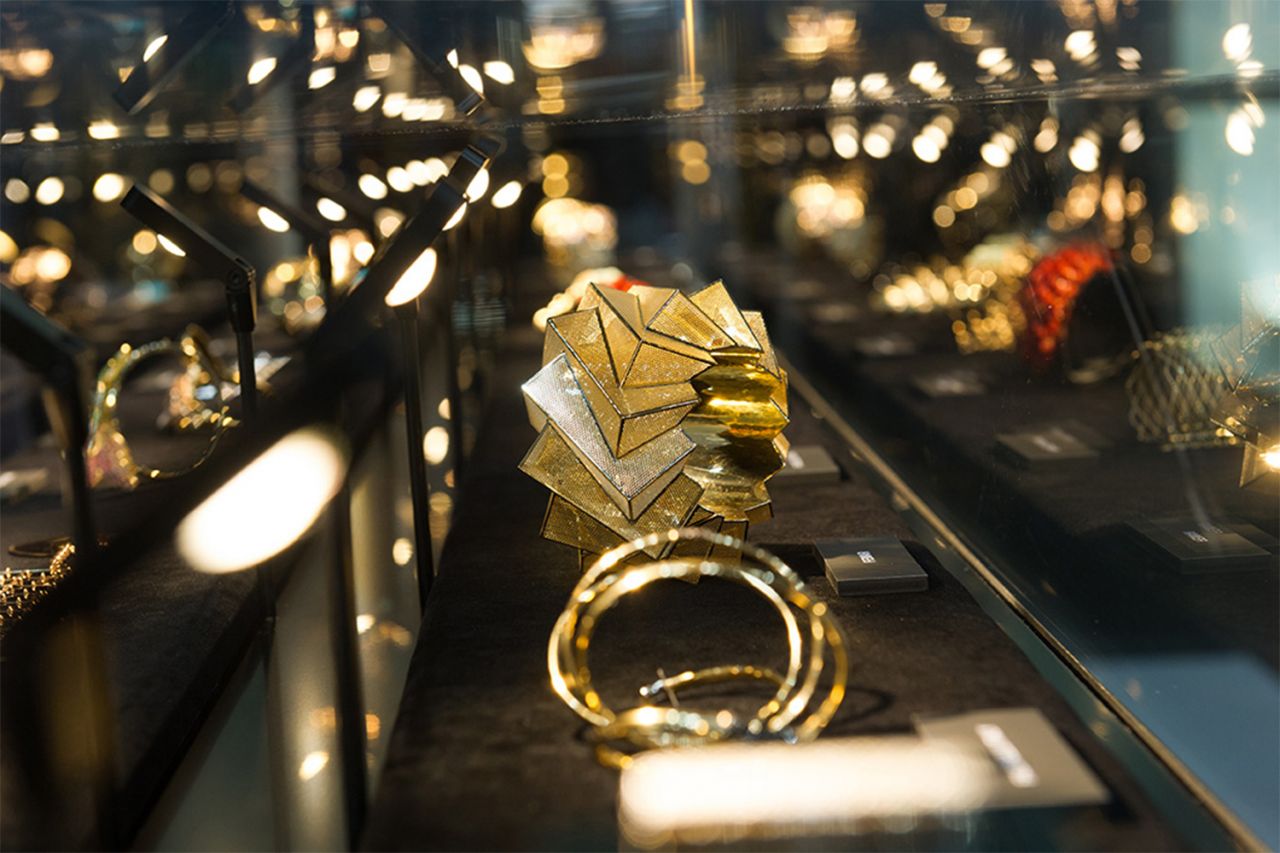 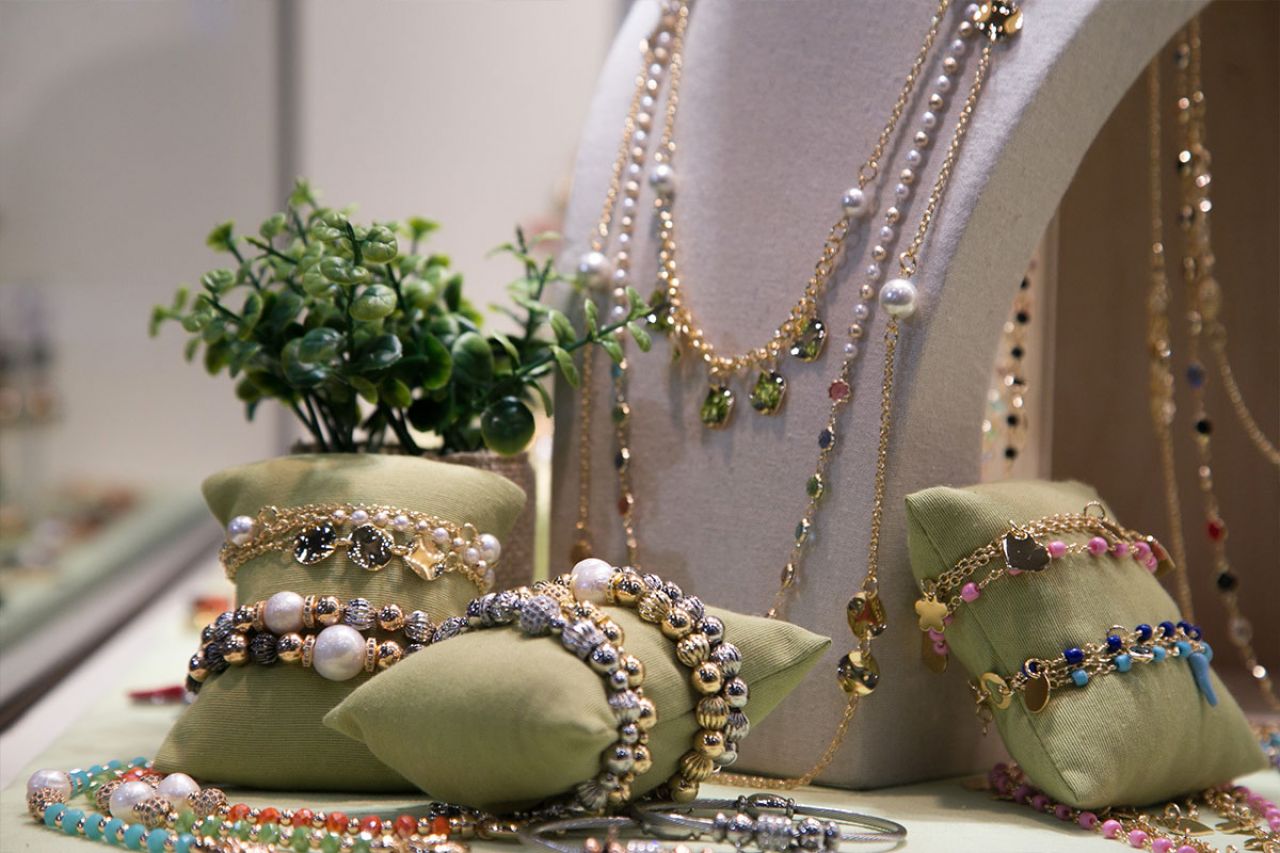 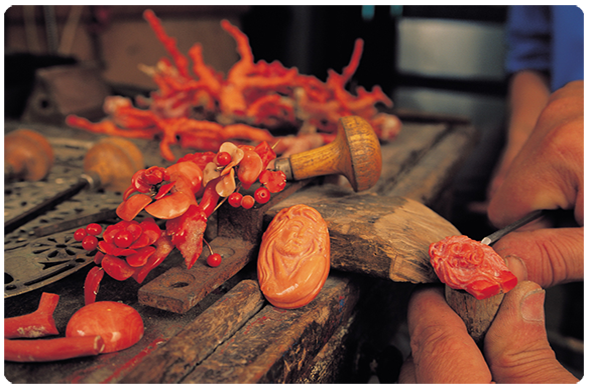 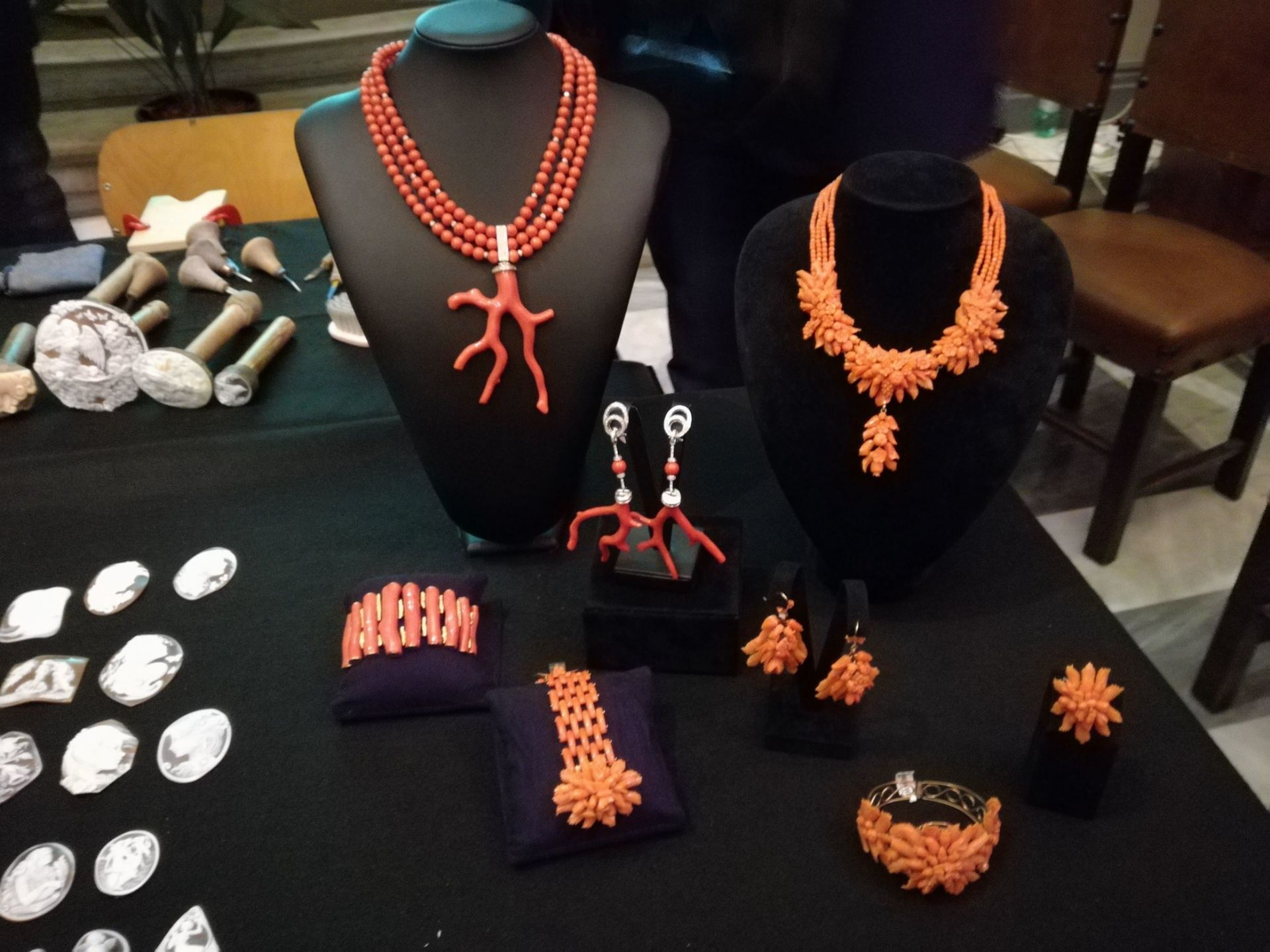